After the vote, these are your top 3 candidates advancing to the final vote!

Now, it's time to vote again to decide the winner!

All 6th and 7th graders get to cast a new ballot just for these candidates. Go to www.tinyurl.com/hillviewasbvote and vote starting at 8am Thursday morning!

We hope to report results on the entire election before the weekend. Thanks Hawks!

Want to view the speeches again? We've got them up on our HawkTalk Vimeo channel below.

Need help voting? Check out the helpful slides below.

Below you will find a link to the ASB Election Speeches 2014 and a link to the Election Ballot. These are the same speeches you heard during the ASB Assembly on Friday or Monday. If you need time to review the speeches, they are available at the HawkTalk Vimeo Channel below.

Click Here to Access the Ballot (www.tinyurl.com/hillviewasbvote) Remember, it will not open until 8:15am on Tuesday, April 29th and will close at 11:59pm!

Results will be announced on HawkTalk this week! Good luck, candidates!


Need help voting? Check out the helpful slides below.

What an incredible night at Hillview's Performing Arts Center!! So much fun, so much talent...hope everyone had a great time!! Check out the incredible photos below!

Thinking about coming to tonight's Saturday performance? Well, we are sold out.....but the first 30 in the standby line should be able to get in for $10/each. Show up early to get one of the last remaining seats!!


Click here to  get your DVD Pre-orders....no money required at this time! 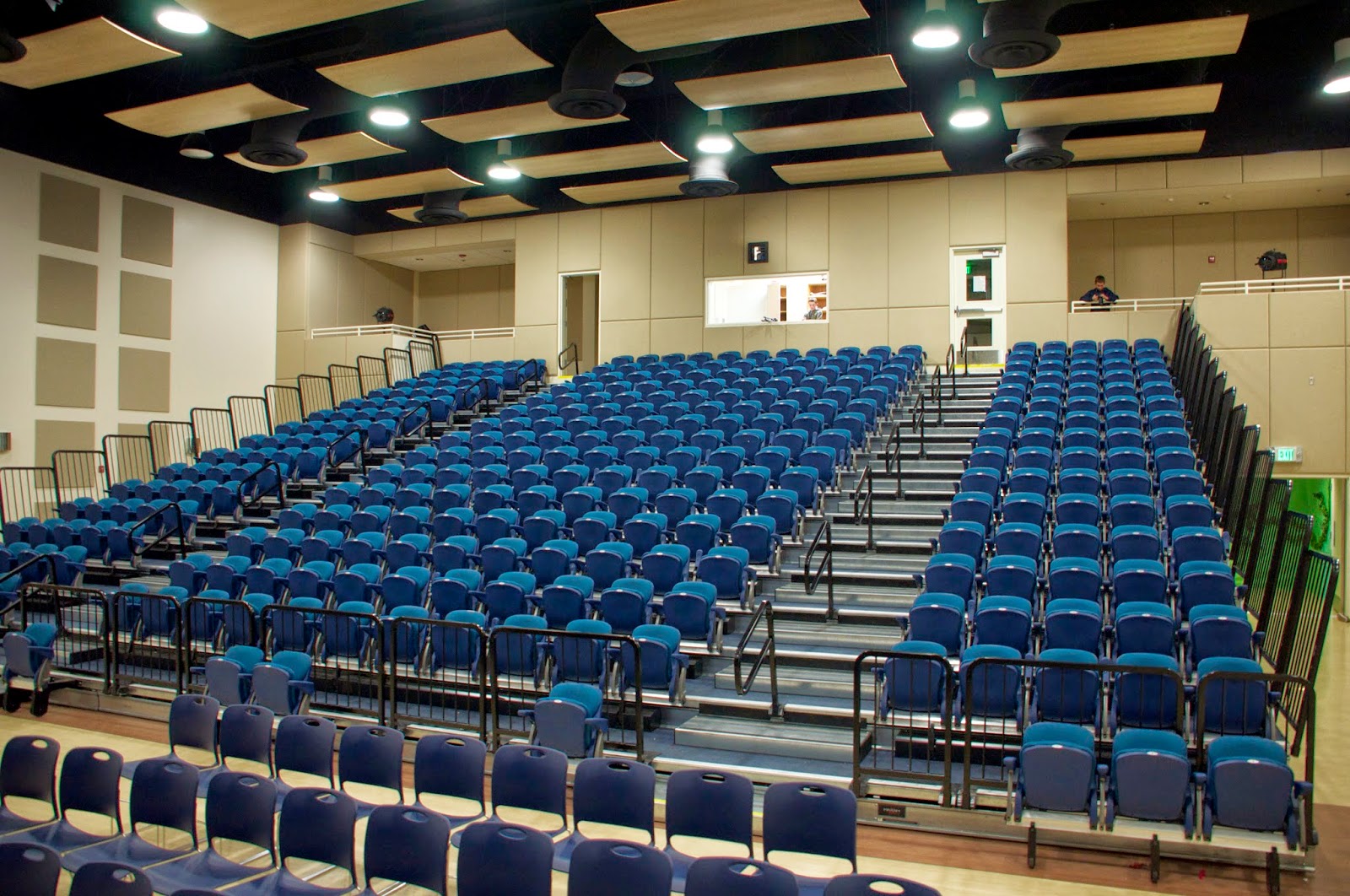 Hey Hawks! Get your Talent Show tickets before they sell out! Every year, these popular shows do sell out, so please buy your tickets now!

The show is for all ages and will feature comedy, musicians, singers, dancers, gymnasts, and so much more! Your Hillview ASB Masters of Ceremonies have been preparing a fantastic show. Bring your parents, grandparents, siblings, and friends where we guarantee you'll leave happy.....and if you're lucky, you might even see a bonus performance you won't soon forget! Everyone will be talking about this on Monday....don't miss out!!

or copy and paste this into your browser

SEE YOU THERE HAWKS!!!

The Votes have been tallied for the Student's Choice Act in this year's Talent Show!

It was an extremely close race amongst the many talented second chance auditions, but only the act with the highest vote total will be added to the show.

Christina received the highest vote total and will be representing the "Student's Choice" as the final act added to this year's talent show. Thanks to all who tried out and to all who voted! Now, come cheer on Christina and the rest of this year's Talent Show on April 25-26, 2014. Ticket information will be released on Monday, April 21.

Watch the 2nd Chance 1-minute Auditions below and then head over to tinyurl.com/hillviewtalent2014 to VOTE!

If you have trouble voting, go to the next blog post titled "Voting Instructions" with screenshots to help you! Voting ends at midnight tonight!!! 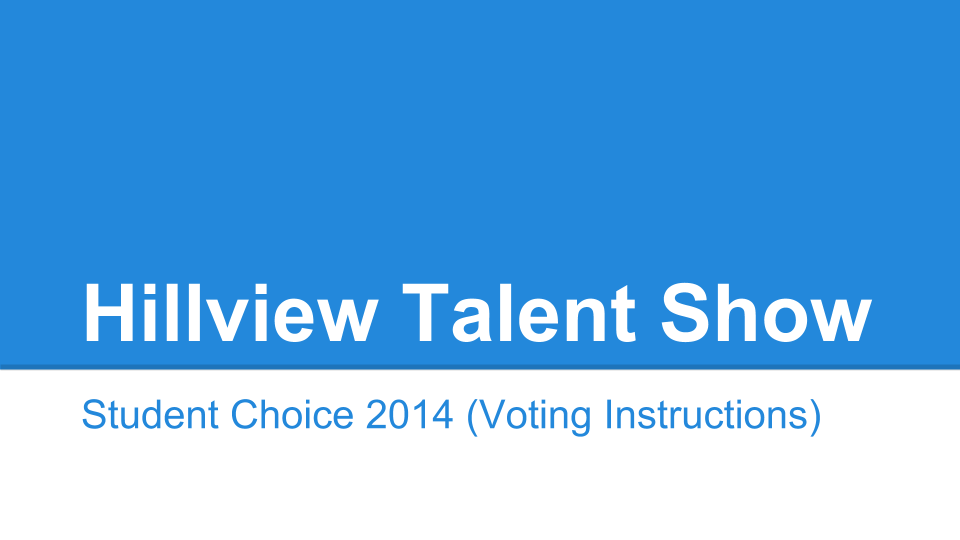